The church of St. John is located in the Seebach district of Mühlhausen and is named after St. John the Evangelist. The church, built in Romanesque style, was first mentioned in a document in 1123. The church was rebuilt in early Gothic style between 1250 and 1260. The raised half-timbered tower is from the 18th century. The baroque altar wall was decorated around 1701 by an unknown master with stone reliefs, motif panels and oil paintings from the 16th and 17th centuries. They depict members of the Berlepsch family and the founder of the ornithological station. The ringing consists of three bells. The organ is by Wilhelm Rühlmann.

The church is protestant and is supervised by the church district Mühlhausen. Church services are held here regularly. 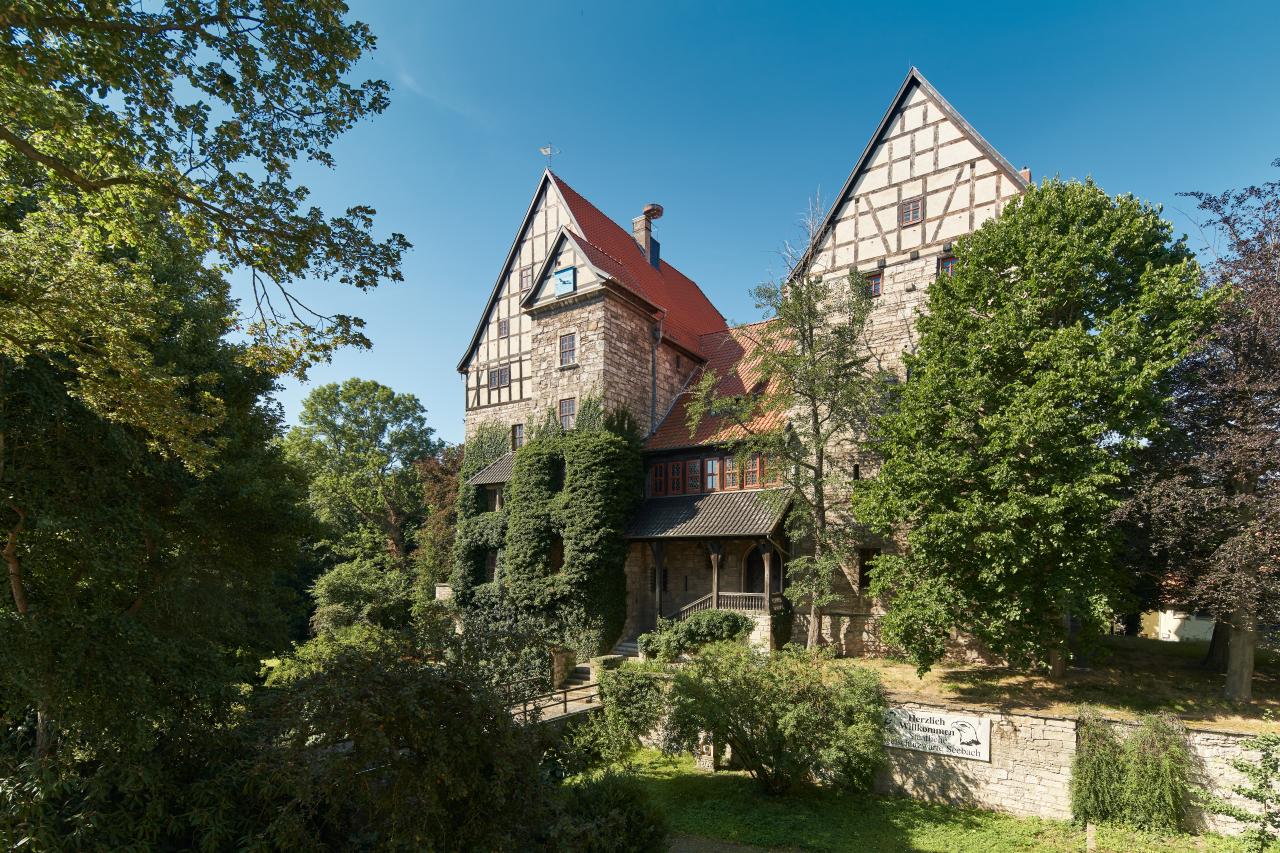 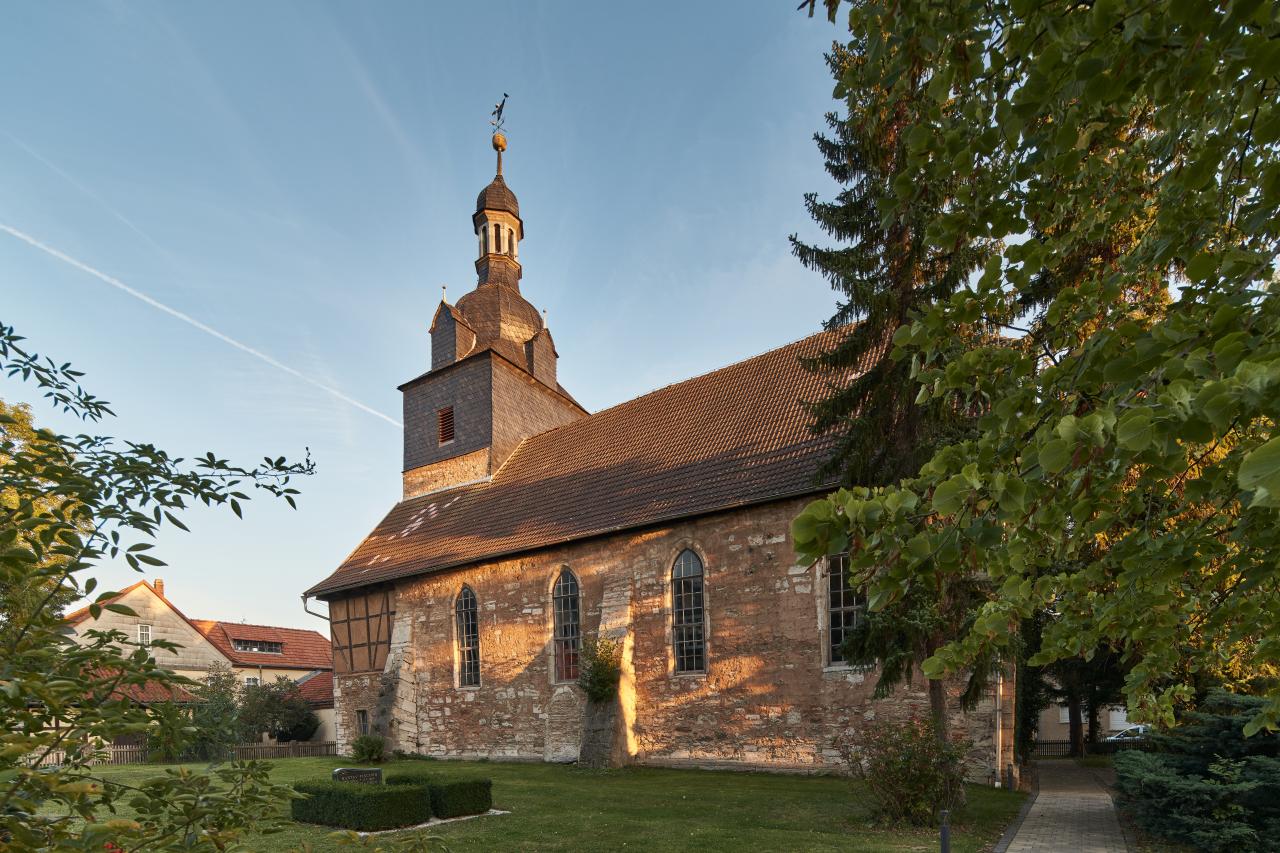 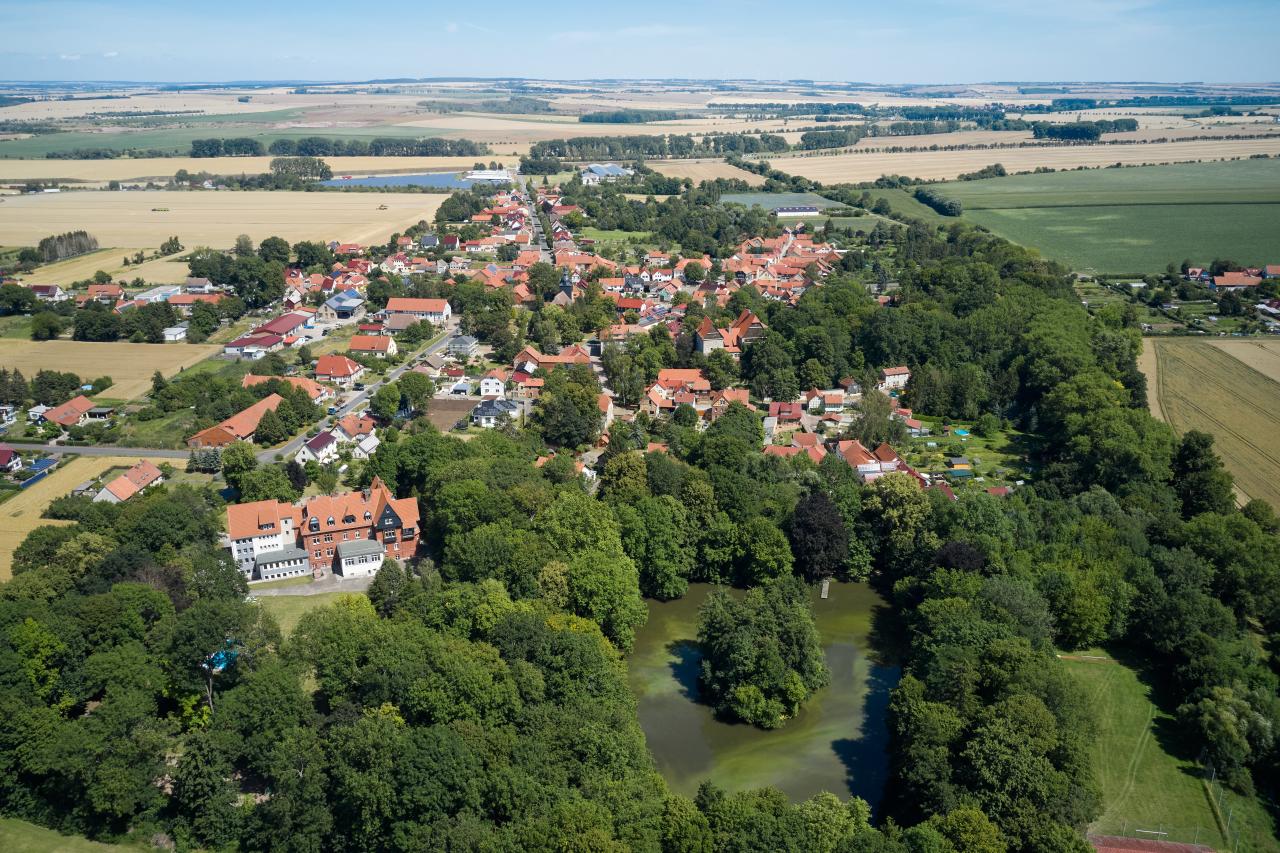