The main building of Mühlhausen’s museums was originally built as a grammar school in the neo-Renaissance style between 1868 and 1870. Since the founding of a local history museum in 1928, the building on Lindenbühl has been primarily used as a museum. After extensive modernisation in 2013, the building reopened as a museum of cultural history.

In addition to numerous special exhibitions, which are also of supraregional importance, the museum's profile is characterised above all by three permanent exhibitions. On the ground floor, the history of Mühlhausen is impressively presented in a separate exhibition area using selected collection items. The focus here is on Mühlhausen’s role as a Free Imperial City and as an important seat of the Teutonic Order, to which the majority of the local churches were subordinated in the Middle Ages.

In the area of the lobby and the representative staircase, numerous archaeological findings from the Unstrut-Hainich district are displayed in another permanent exhibition. These exhibits cover a period of about 6000 years and indicate the numerous foreign influences that shaped the culture in the region.

The third exhibition area, located on the upper floor, vividly illustrates the artistic landscape of Thuringia in the 20th century by more than 100 paintings and graphics. The unique collection is primarily dedicated to modern art, exploring both its role models and aftereffects. 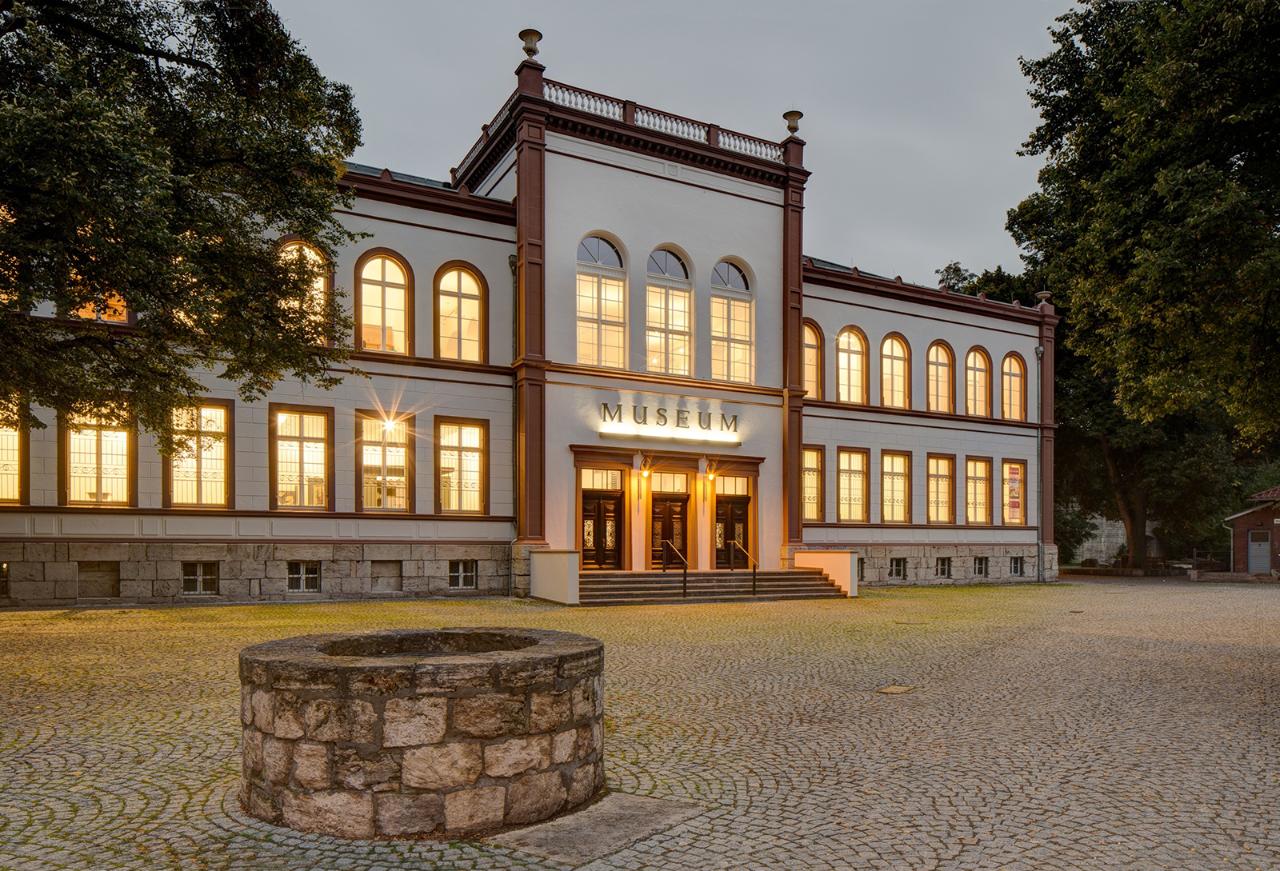 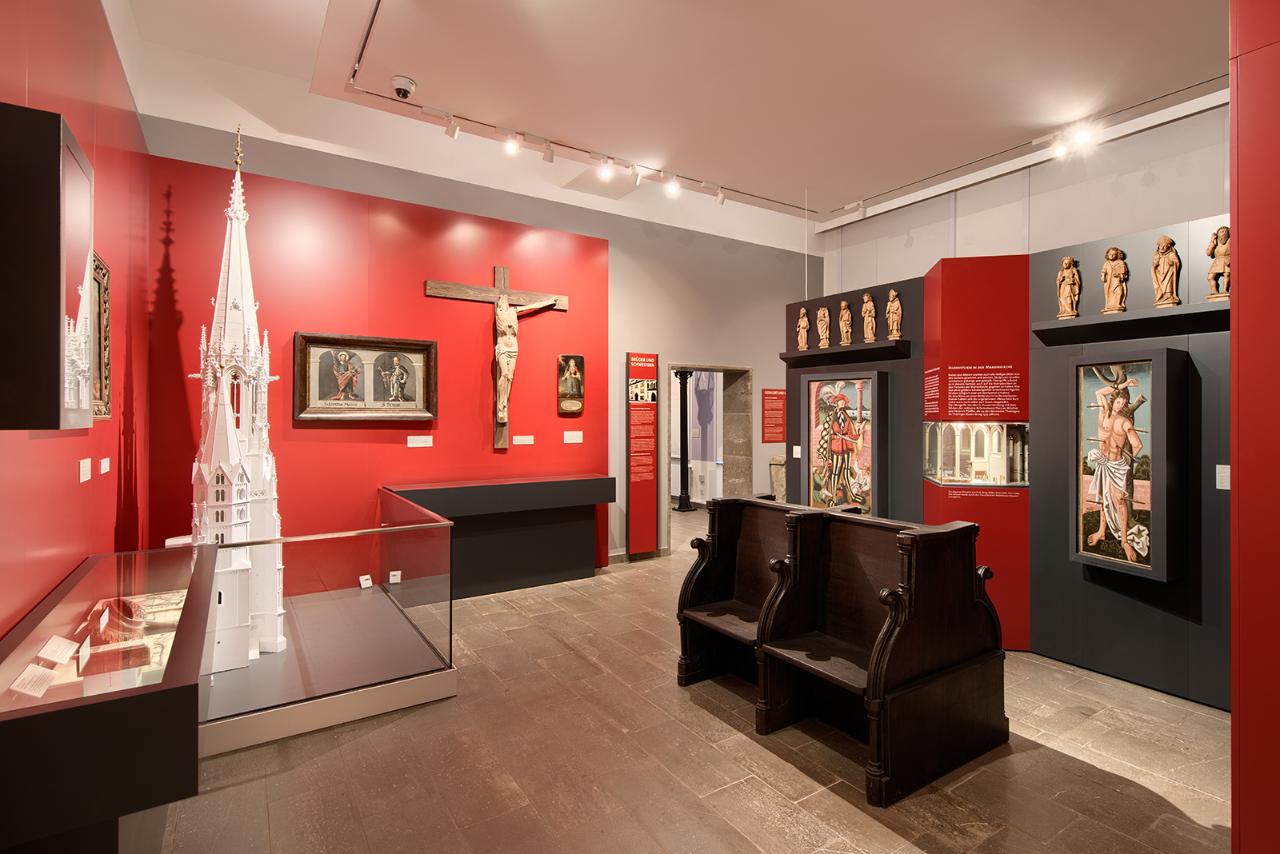 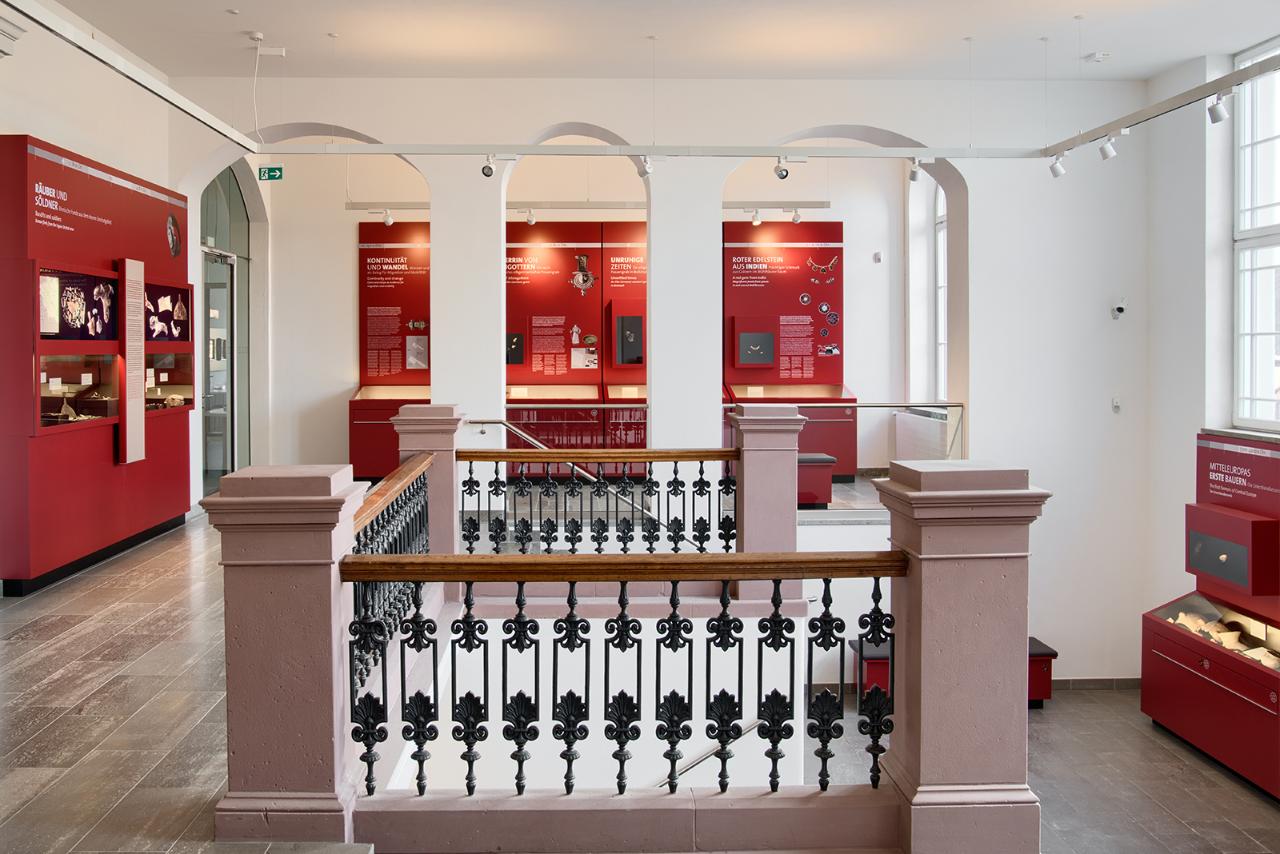