With a splendidly designed indulgence document issued by 22 bishops of the Curia in Avignon on September 16, 1358, St. Martin's Church enters written history. Founded expressly as a parish church with its own cemetery before 1358, the youngest of the medieval suburban churches soon came under the jurisdiction of the Teutonic Order and was incorporated into St. Blasius. With the conclusion of a contract in 1364 between the representatives of the community and the Order, special rights for Martini were nevertheless preserved. For example, a clergyman always had to live near the church, who could administer the last sacrament even when the city gates were locked at night.

The Gothic building of St. Martini features a particularly imposingly designed chancel. In the tower chapel, which is accessible from the outside, paintings from around 1364 have been preserved, partly covered by more recent ones from around 1450. A large depiction of St. Martin's Church is clearly visible on the western wall surface. In the vault are scenes from the life of Jesus, a depiction of Anna selbdritt in the north, and in the east the return of the cross to Jerusalem by the Byzantine emperor Herakleios. The original furnishings include a sacrament niche in the east wall and an offering niche for monetary donations.

Since 2014, the sculpture "The Yellow Song" by Timm Kregel, placed in the chapel room, has been a reminder of the first prayers "For our country" in the fall of 1989 and the opposition to the SED regime formed in St. Martin's Church.

Since 2012, St. Martin's Church has been used as a youth church. Extensive interior renovations were carried out for this purpose, for which the remaining historic furnishings had to give way, with the exception of a crucifix. 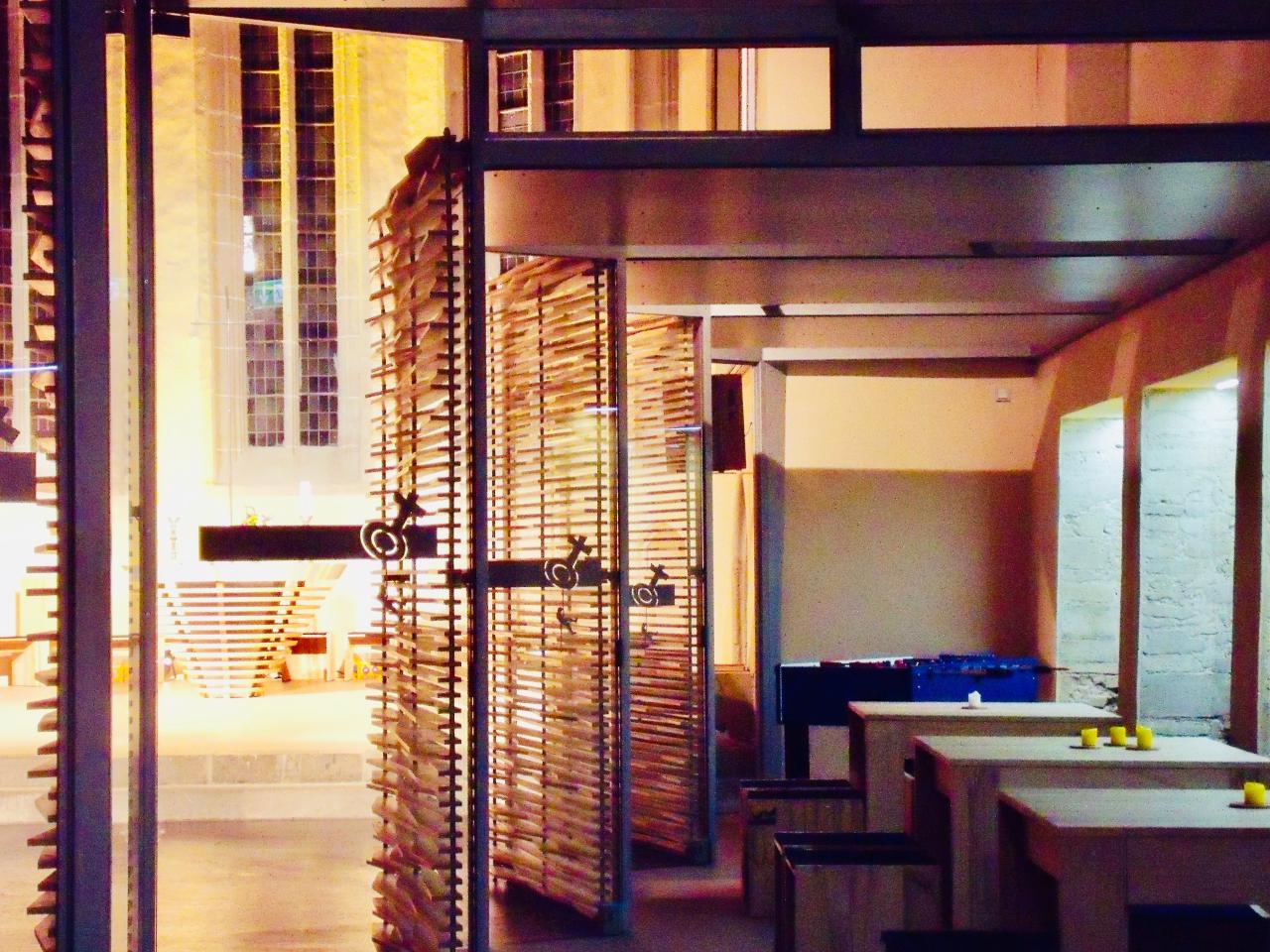 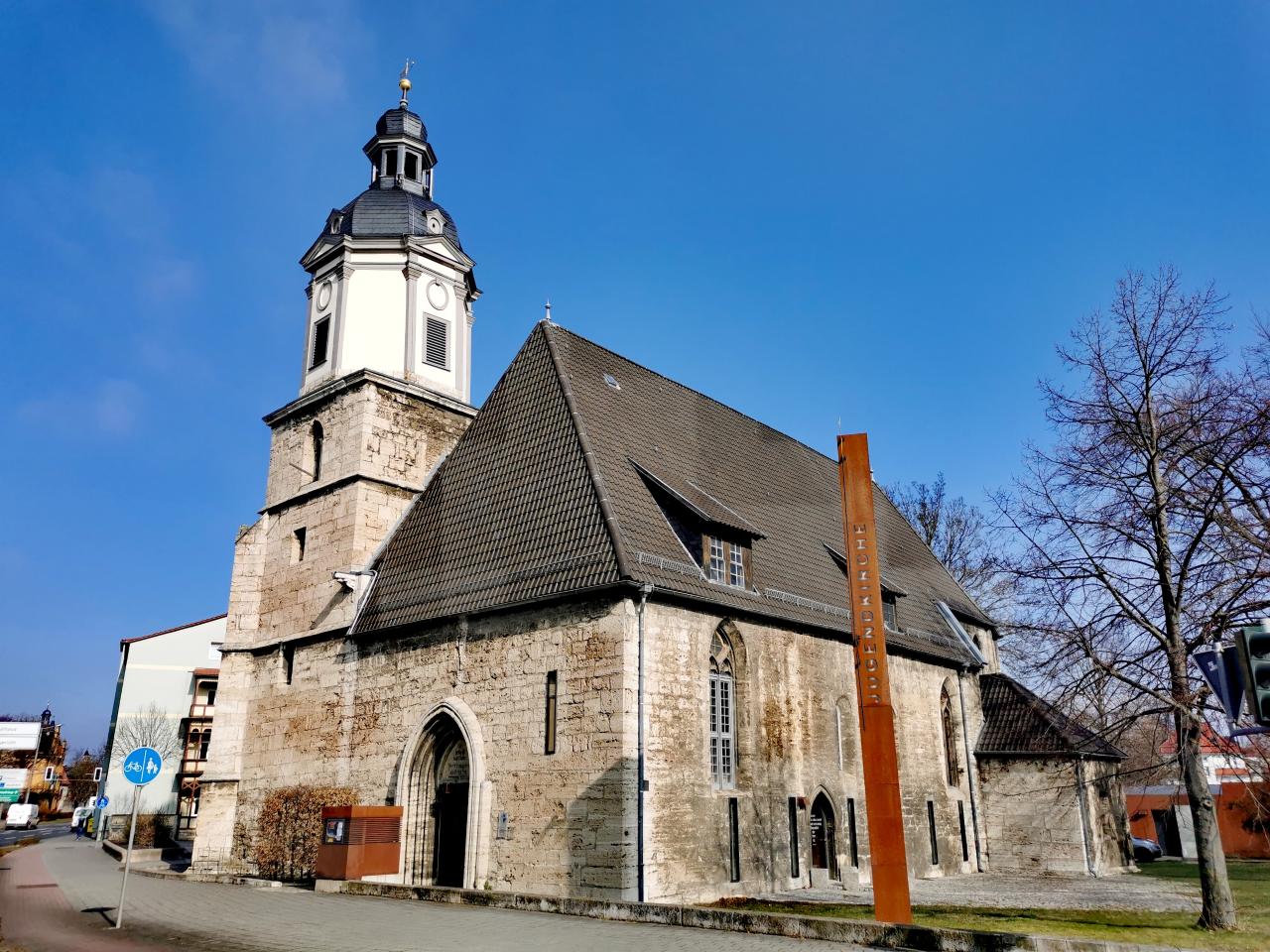 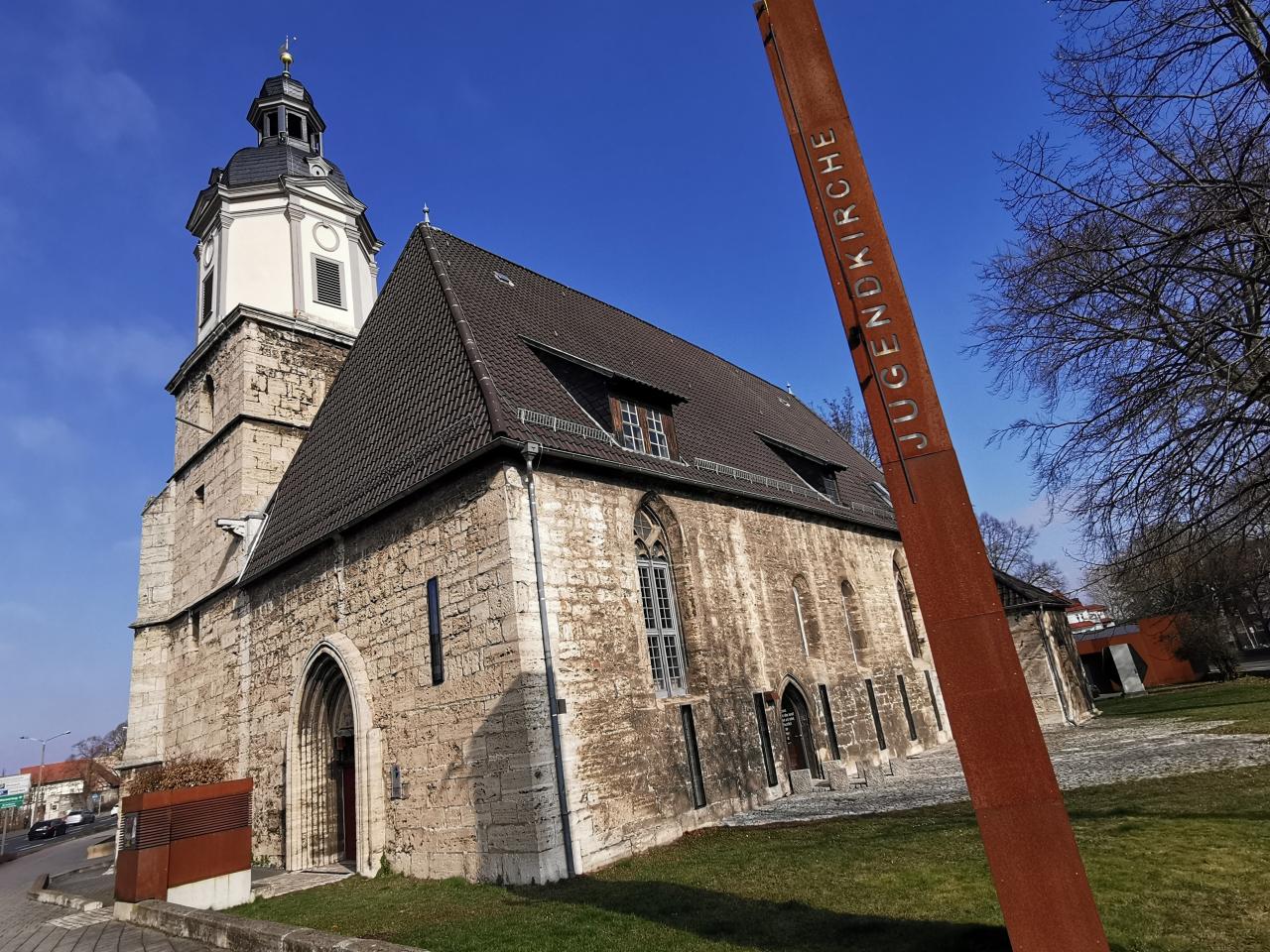 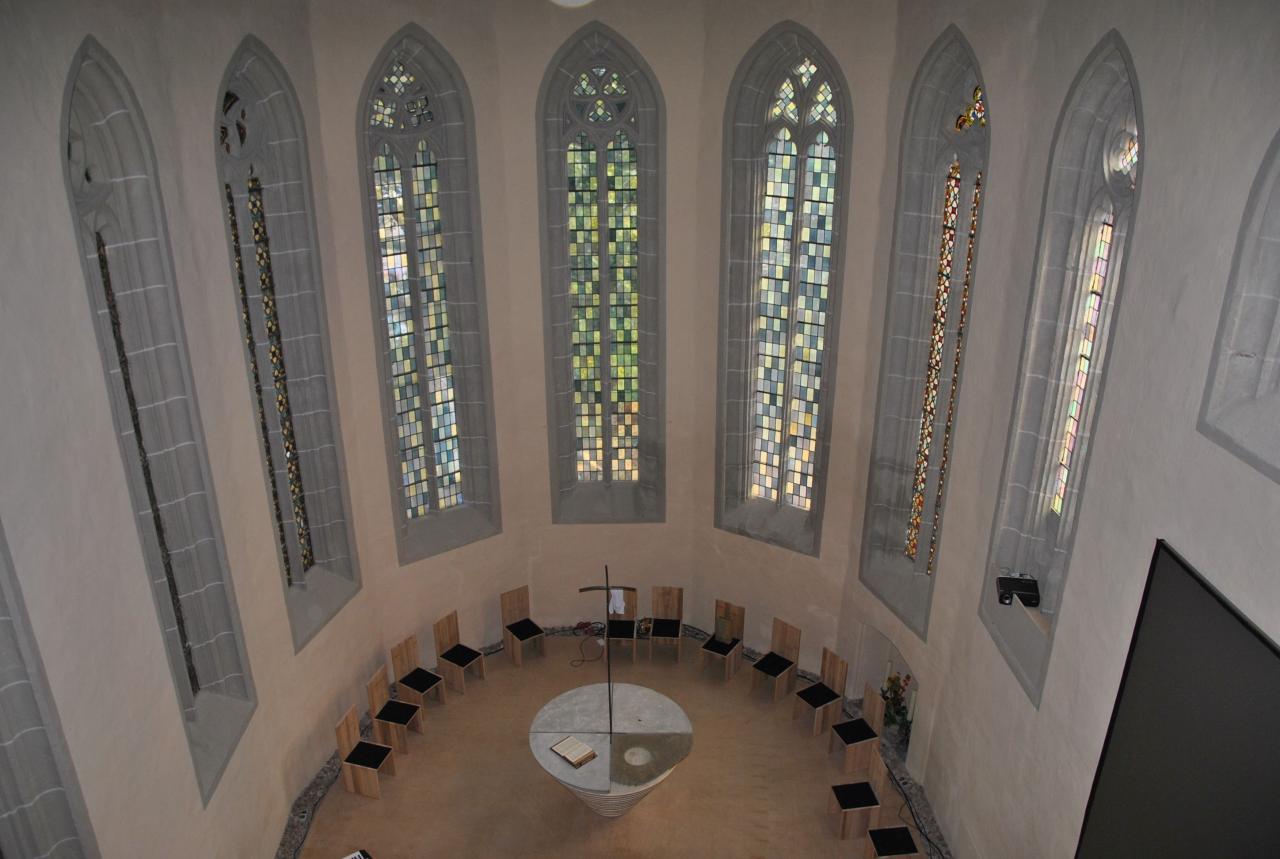 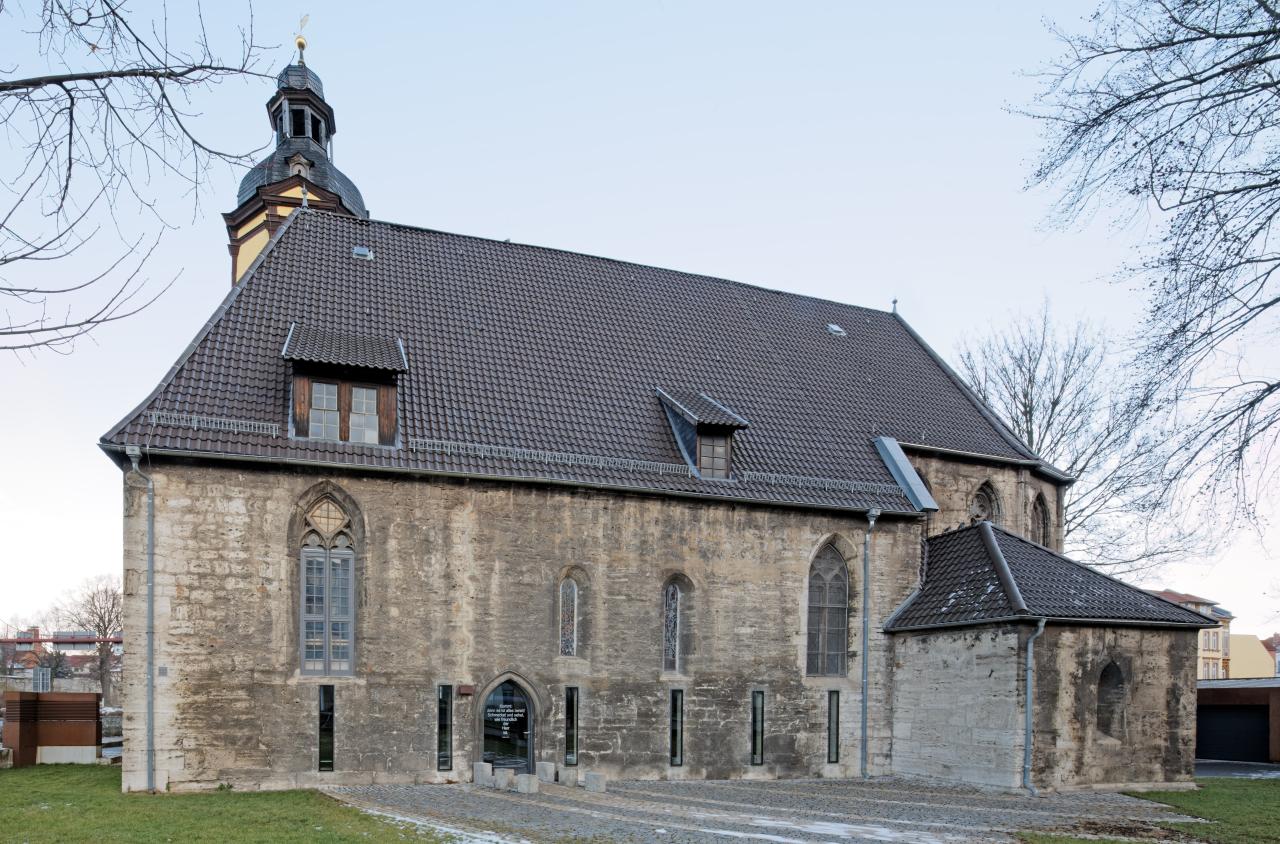