After it was desecrated and designated for demolition in 1831 the church fell into decline, its structure decayed and its furnishings vanished. Only in the 1980s did authorities consider to put the building to an appropriate use, as they undertook the demanding task of glazing the church windows. The renovation of the twin towers from 1992 to 1997 prevented their imminent collapse and made it possible to reinstall the two preserved church bells from the 13th and 14th century in the northern tower. The third bell, which had been melted down in 1917, was cast anew in 2001 with donations coming from Mühlhausen’s citizens and a befriended minster. It was also installed in the northern tower. With the decision to move the municipal library into the church building the structure underwent further renovation work until 2004. St. James’ shapes the cityscape, along with St. Mary’s and the Church of Blaise the Divine. Prior to its renovation thorough excavations were carried out. They revealed that a small stone hall church, originating from the end of the 11th century, was the original structure of St. James’ church, which was first mentioned in documents in 1296. Until its incorporation into the St. Mary’s parish in 1296 it had its own parish rights as the medieval cemetery shows. During the first expansion at the beginning of the 12th century the church got its massive western tower, which was stopped when the construction of the Gothic nave was started in 1307. The arching was finished in 1335 but collapsed in 1592. Finally, in 1408, the tower ensemble was finished. A Baroque extension built in 1735 brought about the building shape as we know it today. During the der inner-city riots from 1523 to 1525 St. James’ parish, where many linen weavers lived, was a radical centre of the uprising. 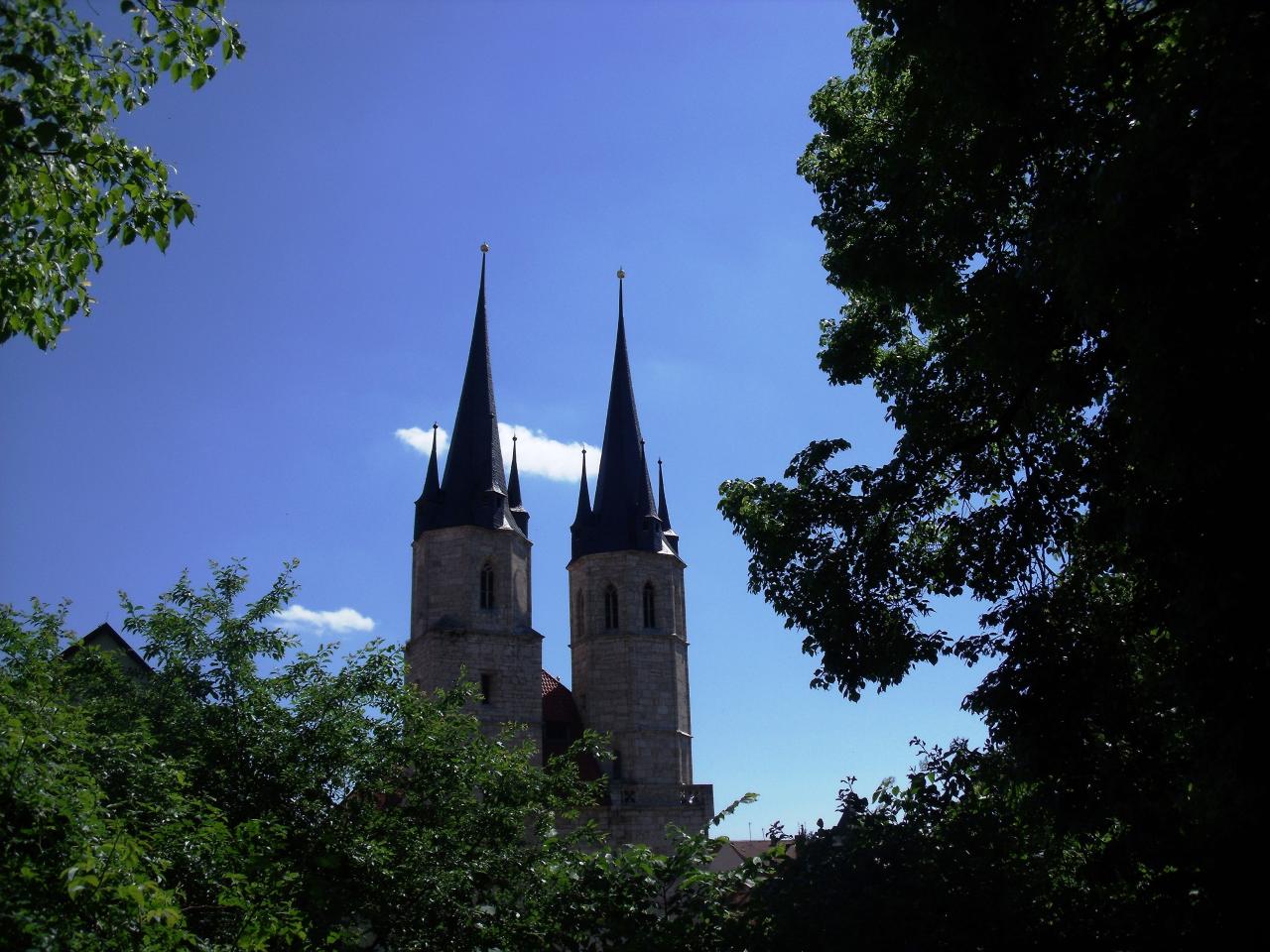 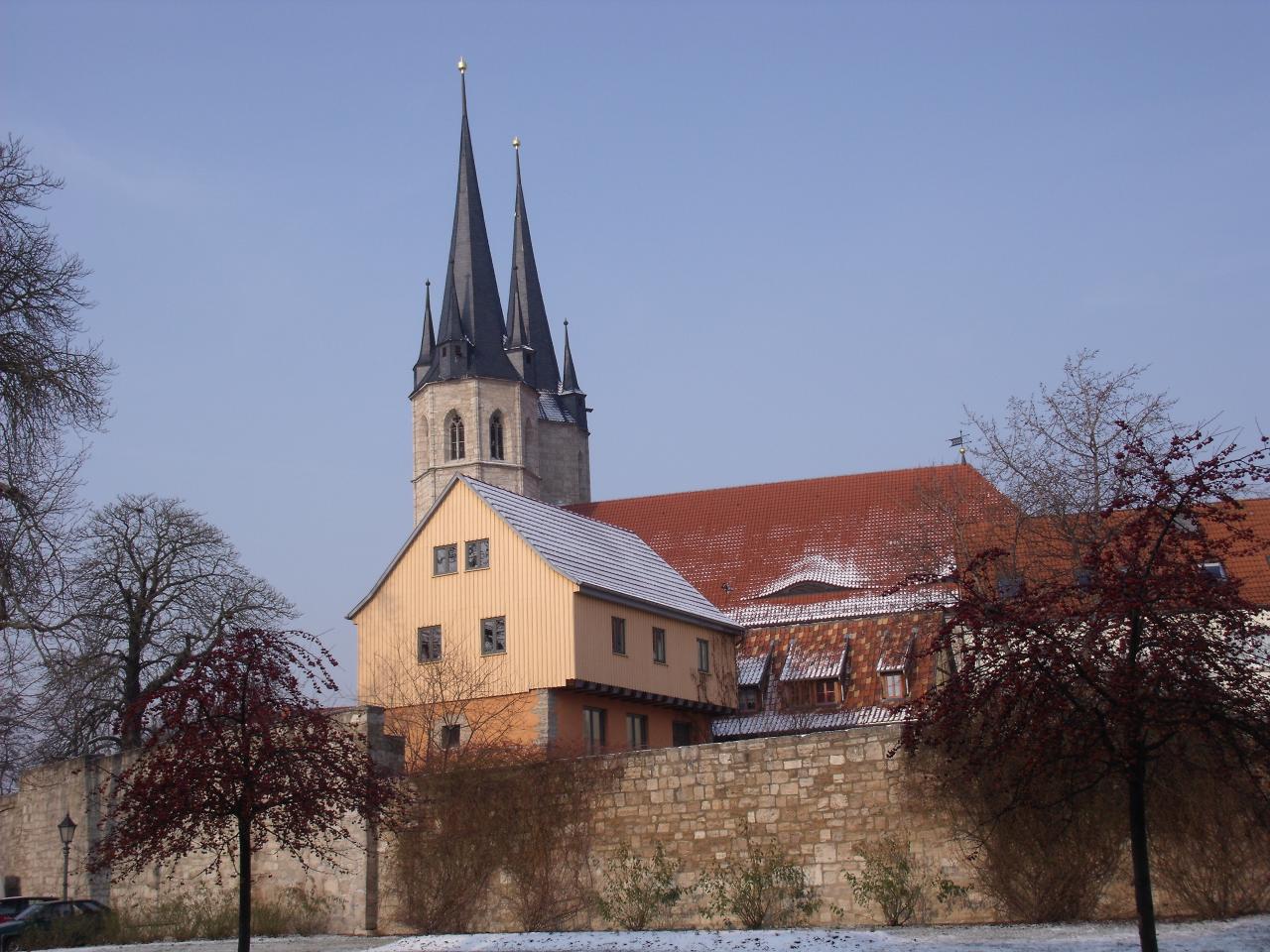 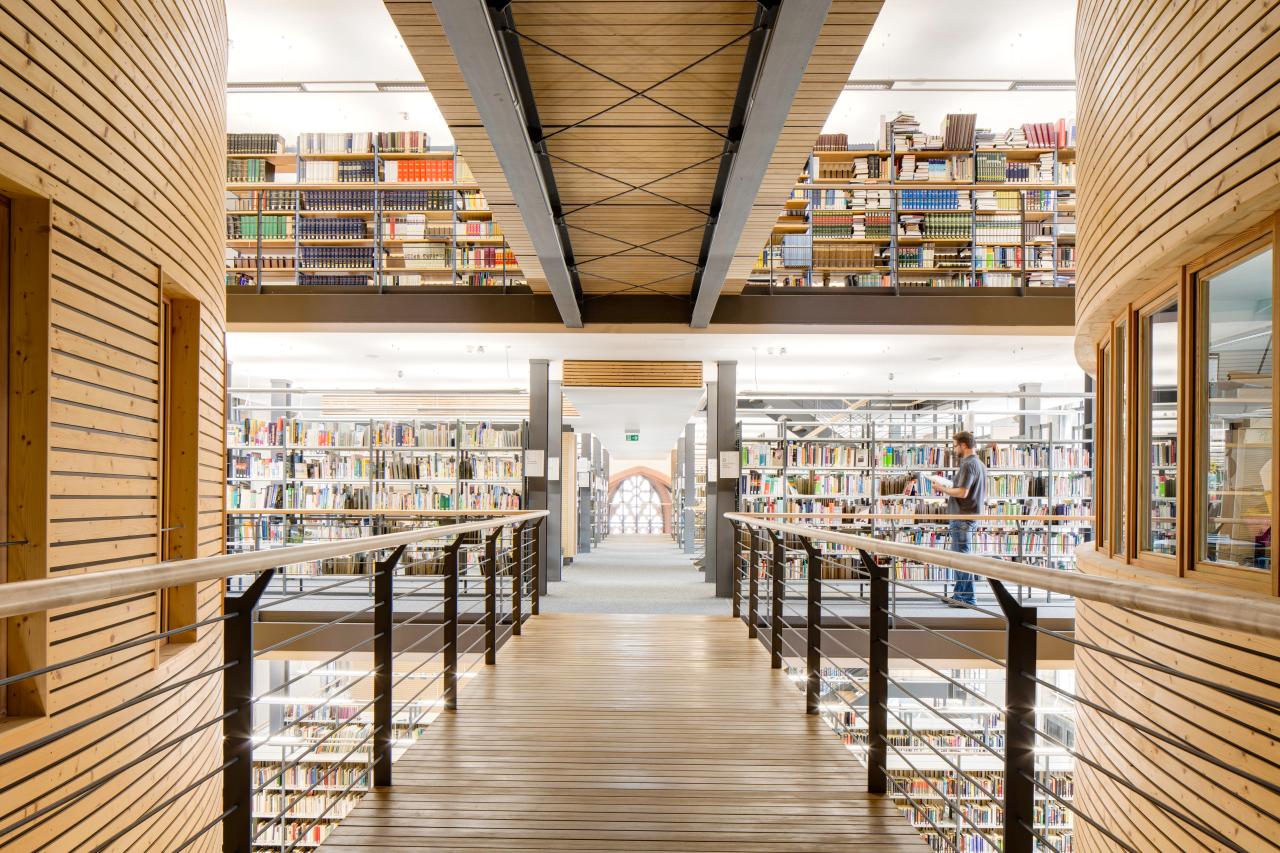 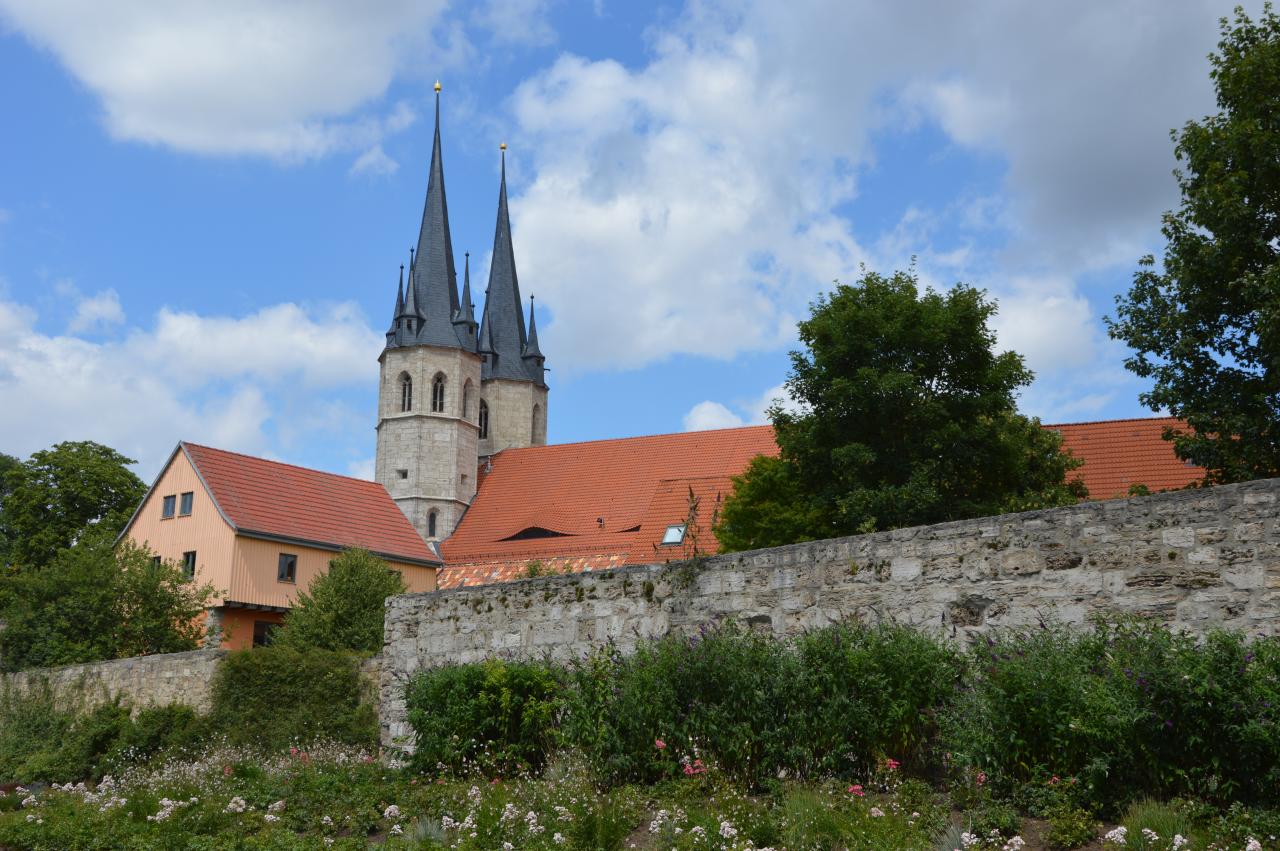