The parish church in the Mühlhausen district of Felchta is a Gothic village church built around 1400 from quarry stones. It is situated somewhat elevated in the middle of the village. Numerous reconstructions determine the history of the church. Most recently, the south, north and east facades were restored in 2014 and 2015. The organ dates from 1837 from the organ builder Johann Friedrich Schulze and is considered valuable. Worth seeing is a baroque altar with a carved depiction of the coronation of Mary. It originates from a former winged altar from the 16th century. The pulpit with column base was made in 1686, as was the sound cover. The baptismal font is a work from the 16th century. In the churchyard there are gravestones from the 17th and 18th century.

The church is protestant and is cared for by the church district Mühlhausen. Church services are held here regularly. 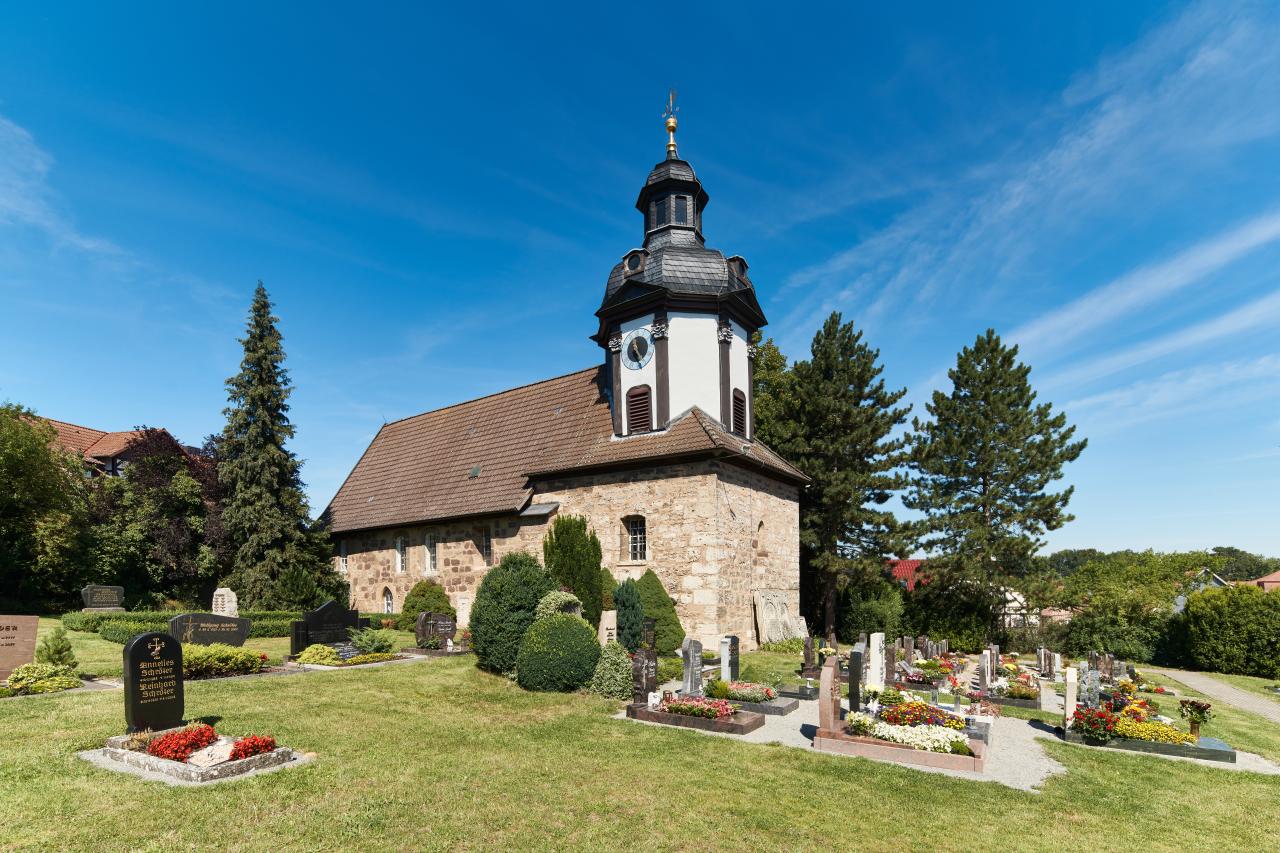 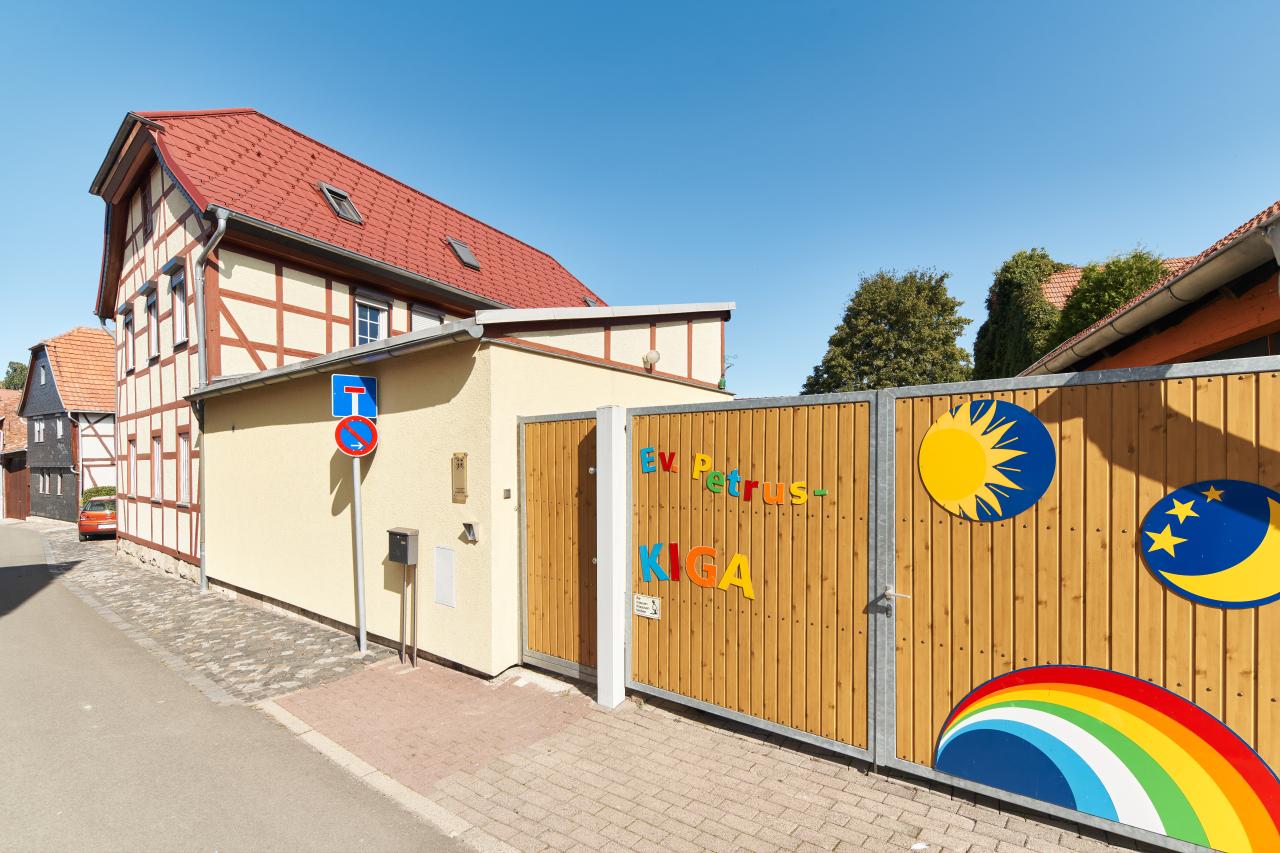 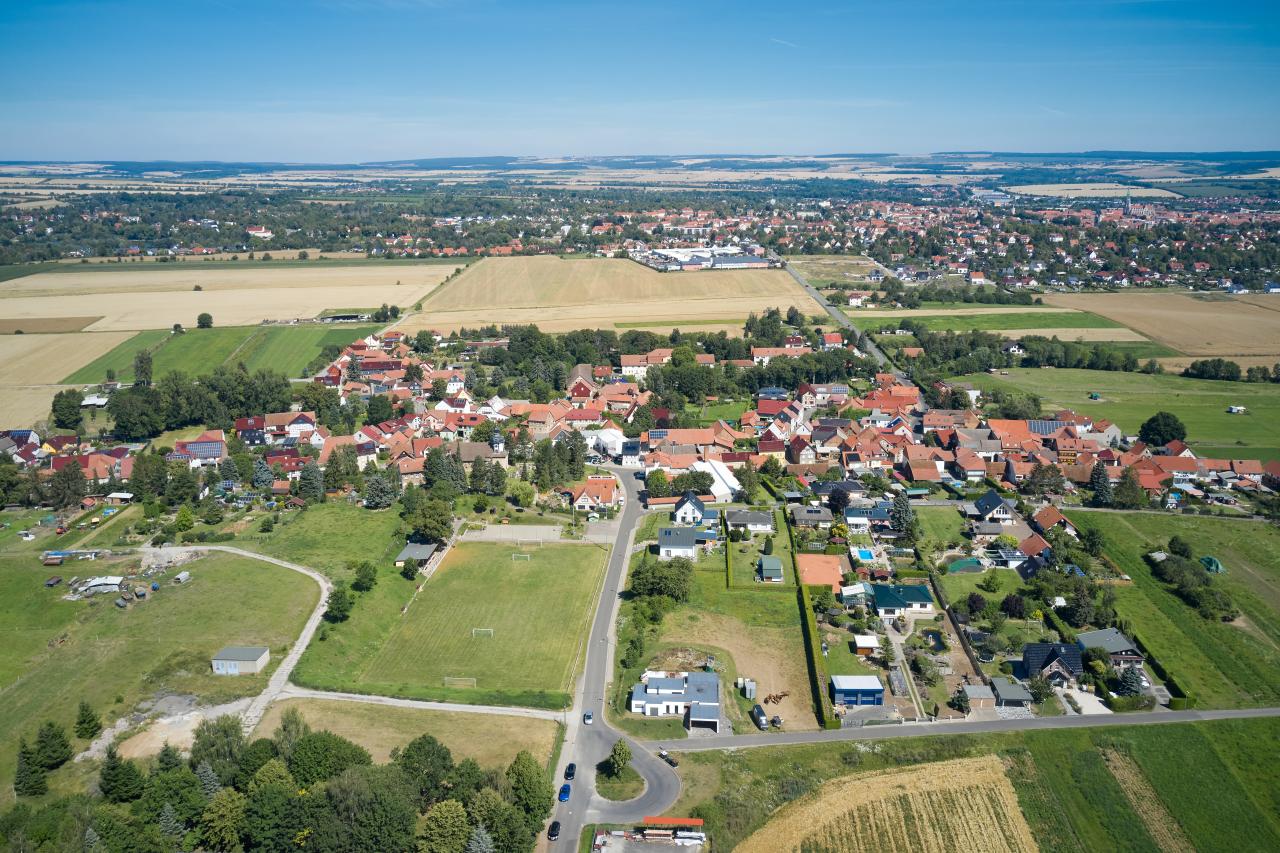