The St. Peter's Church is one of the suburban churches in Mühlhausen and has an active parish. It is a contact point for pilgrims on the Loccum Volkenroda pilgrimage route and welcomes them with various offers.

As the last of the medieval churches, the Teutonic Order had the St. Peter's Church built on a plague cemetery in the years 1352-1356. In doing so, it apparently successfully attempted to push St. John's Church, the only parish church in the city not subject to its patronage, into insignificance. Additions of a massive base with a half-timbered upper storey around 1577 and the erection of a tower with a characteristic needle point as well as alterations between 1893 and 1895 gave the church its present appearance - the church roof covered with coloured tiles is impressive for every visitor. The only baroque altar in the town, dating from 1746, has been preserved in St. Peter's Church. 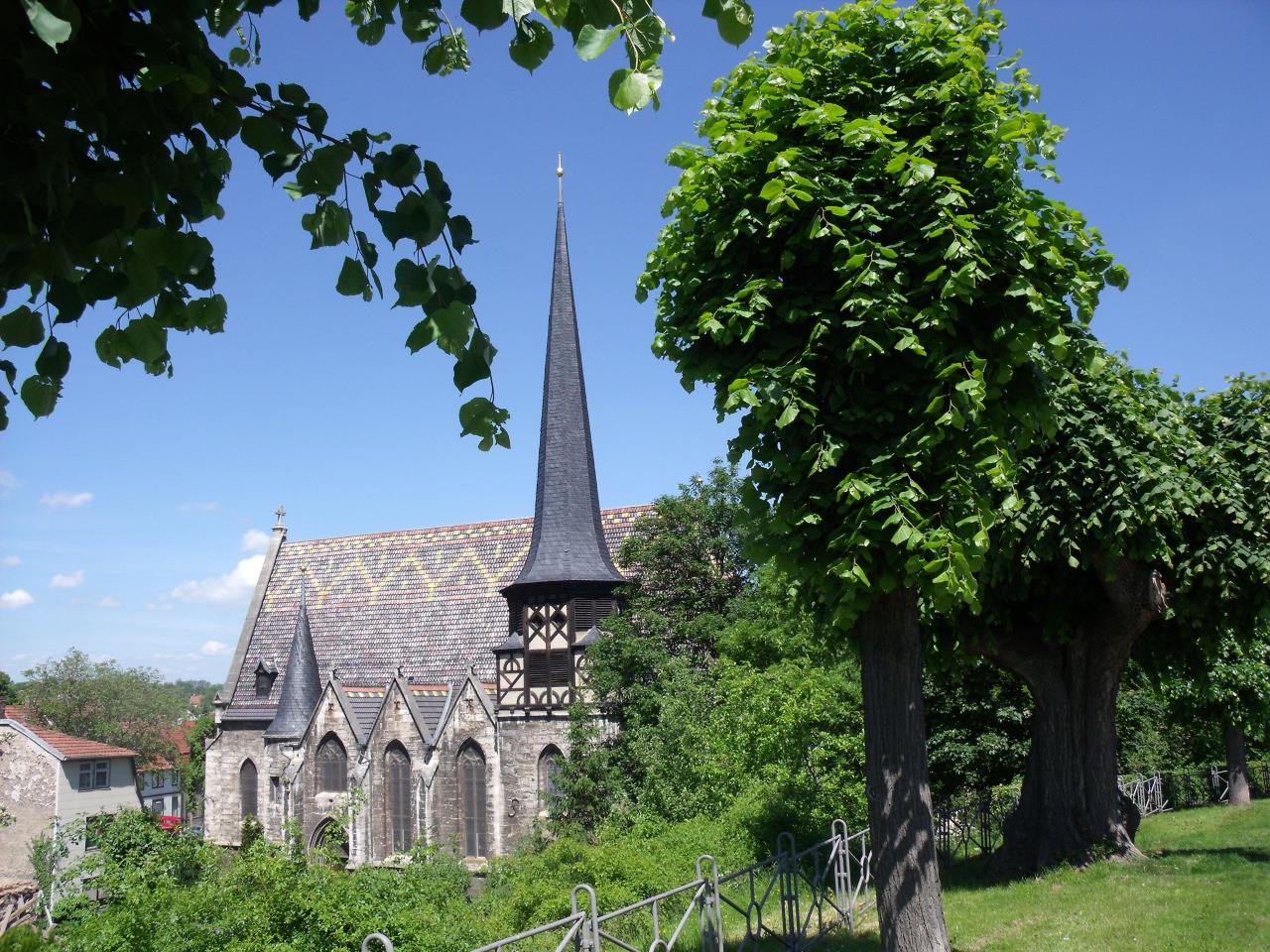 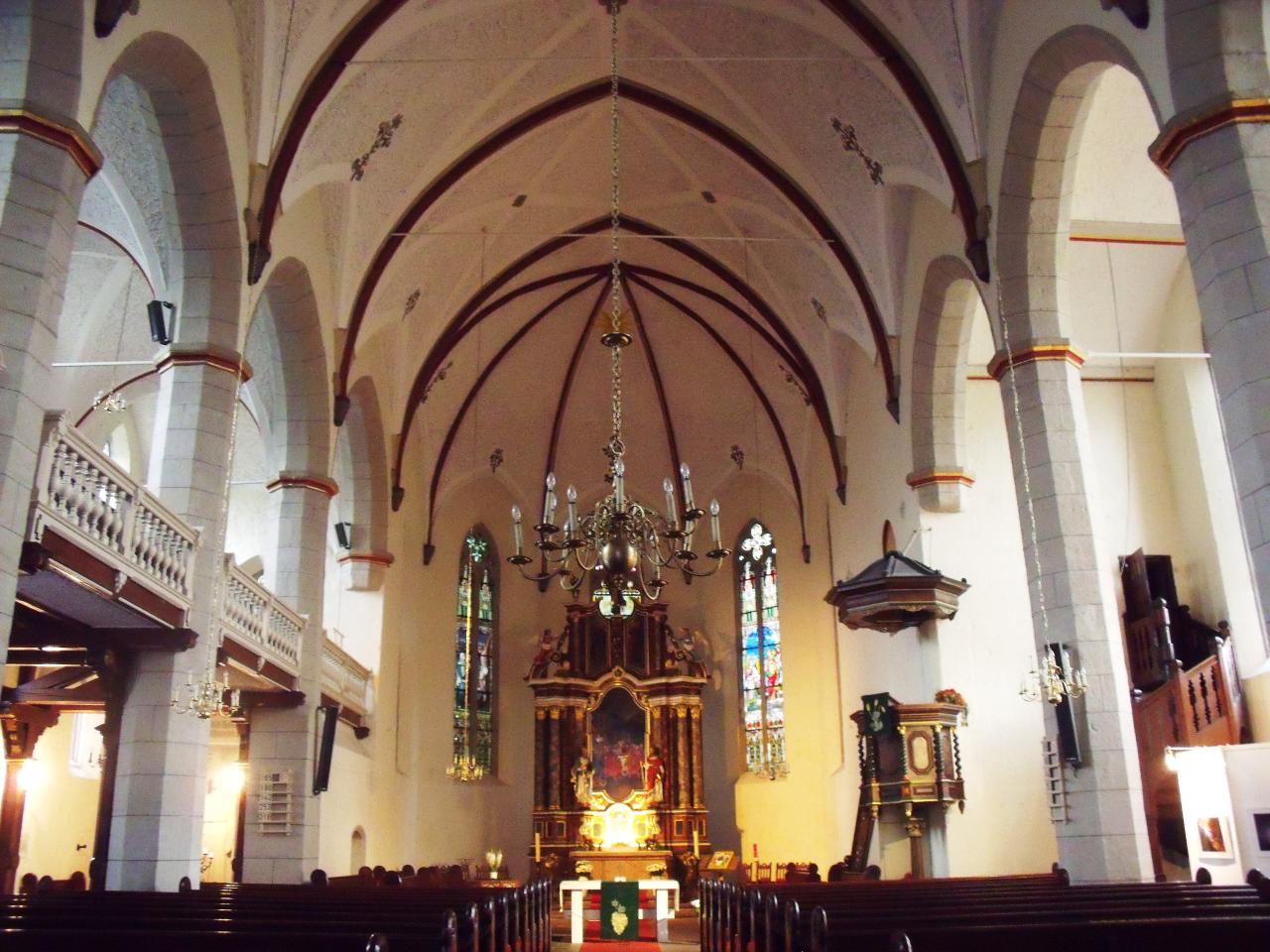 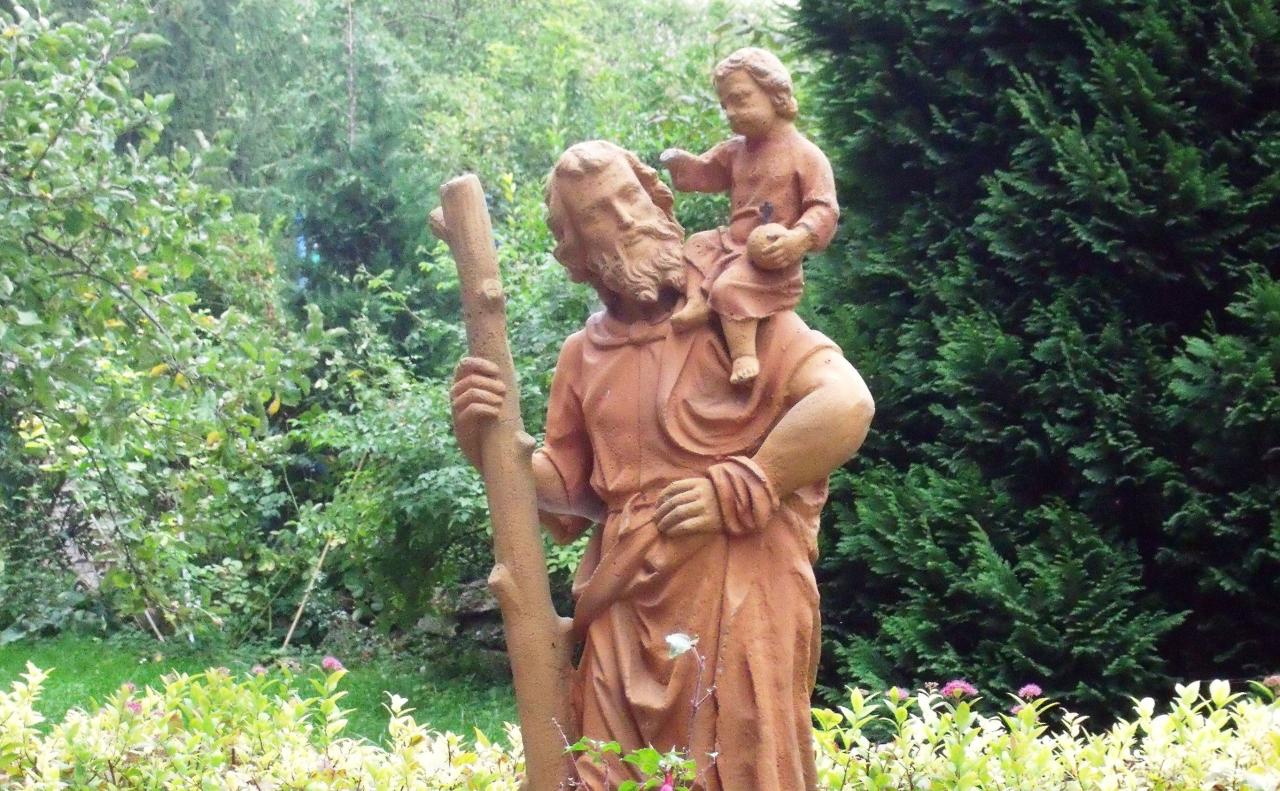